Frank Barich of San Pedro sent us the following information March 19; check out the amazing pothole in the alley behind his property.

UPDATE:
As of early April, nothing has been done regarding the pothole I reported and it continues to worsen. As per your suggestion , I will take a photograph and post it to the LAPotholes website. Any further advice to expedite and resolve this issue would be appreciated. Thank you, again.

I am the property owner at 716 S. Walker Ave. San Pedro. I first reported this pothole January 9, 2013. My property (716 S. Walker Ave.) is adjacent to the alley near the reported said pot hole. I, as well as my tenants, use the alley daily for access to garages. The pothole is of such a large size that it’s almost impossible to avoid it. My tenants have reported damage to their vehicles.

On March 18, 2013: I called again to request update and status. I was forwarded to Aiada. She explained the reported pothole was inspected and put on back log. Per Aiada, due to the shortage of repair vehicles in the area (twice a week), repairs for streets more commonly used take priority. She said she would forward the request to her supervisor, Derrick Brown, and confirmed my call back number and said Mr. Brown would follow up to report status.

March 19, 2013: 7:00 p.m. I have not yet received a call or message from Mr. Derrick Brown. I want to make sure the above matter is addressed as the reported pothole continues to worsen, not only for the safety of vehicles, but pedestrians as well. 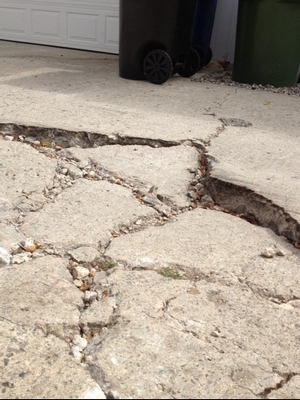 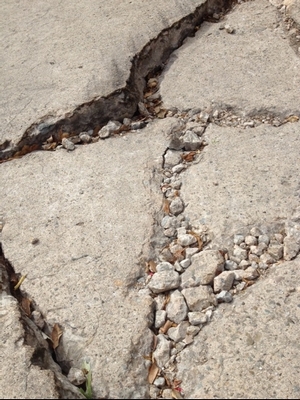 One Reply to “Alley Oops”